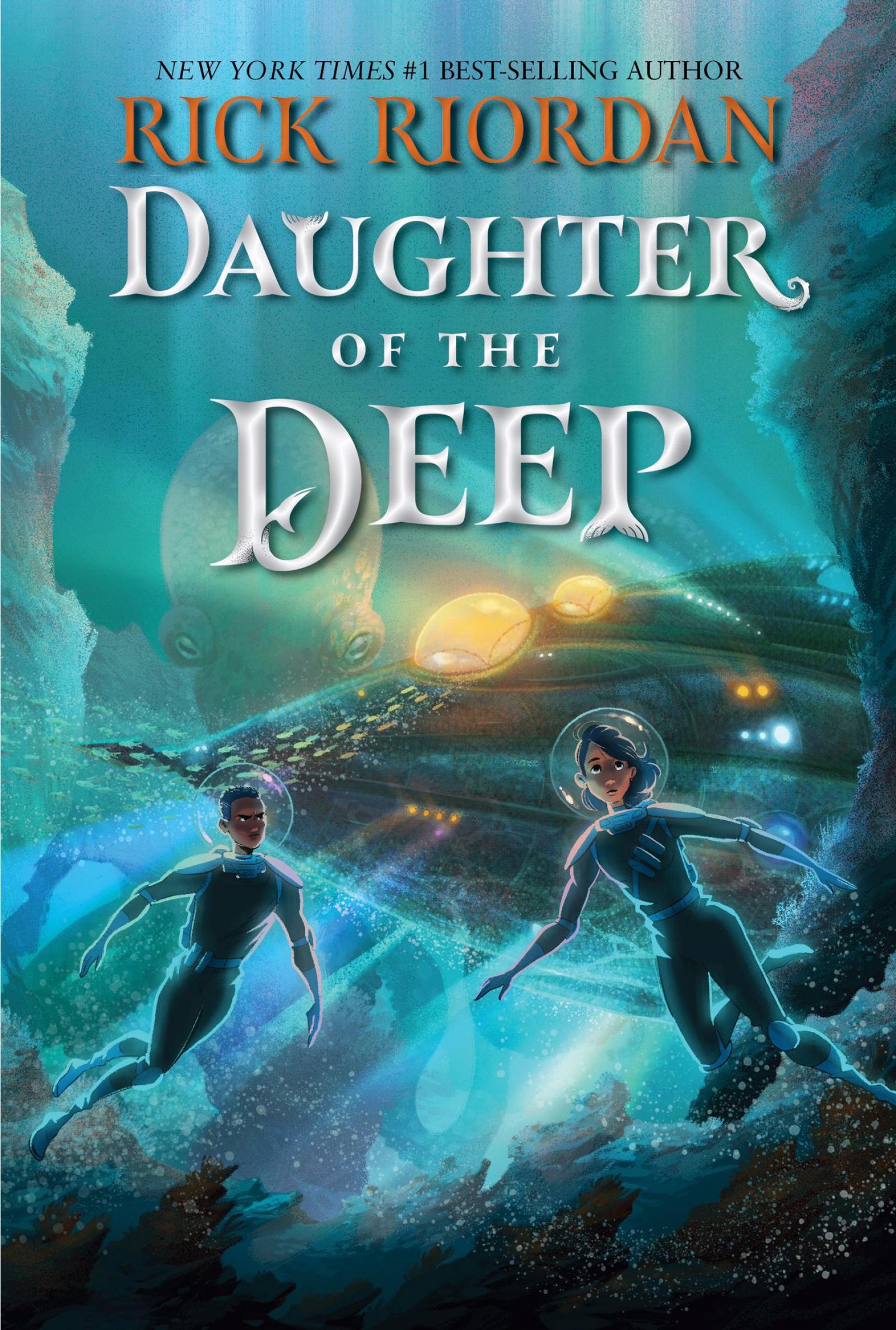 Rick Riordan has a new book out next week!  And it isn’t a story fueled by mythology.  I know, shocking.  Instead, he pays homage to Jules Verne with a modern take on 20,000 Leagues Under the Sea.

Daughter of the Deep (10/26/21)
Ana Dakkar is a freshman at Harding-Pencroft Academy, a five-year high school that graduates the best marine scientists, naval warriors, navigators, and underwater explorers in the world. Ana's parents died while on a scientific expedition two years ago, and the only family she's got left is her older brother, Dev, also a student at HP. Ana's freshman year culminates with the class's weekend trial at sea, the details of which have been kept secret. She only hopes she has what it'll take to succeed. All her worries are blown out of the water when, on the bus ride to the ship, Ana and her schoolmates witness a terrible tragedy that will change the trajectory of their lives.

But wait, there's more. The professor accompanying them informs Ana that their rival school, Land Institute, and Harding-Pencroft have been fighting a cold war for a hundred and fifty years. Now that cold war has been turned up to a full broil, and the freshman are in danger of becoming fish food. In a race against deadly enemies, Ana will make amazing friends and astounding discoveries about her heritage as she puts her leadership skills to the test for the first time

Watch Rick Riordan give a preview of his new sci-fi tribute. 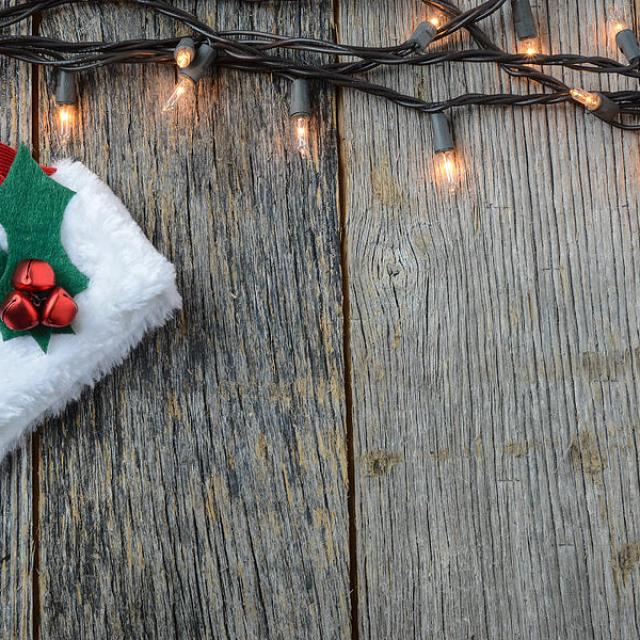 Storytime with Santa at East 59 Café

Have you heard about Hoover Public Library's partnership with East 59 Café?  Yes, they have a location inside our building, but they also have a larger venue in the Lee Branch shopping center off Hwy 280.  It Read More... 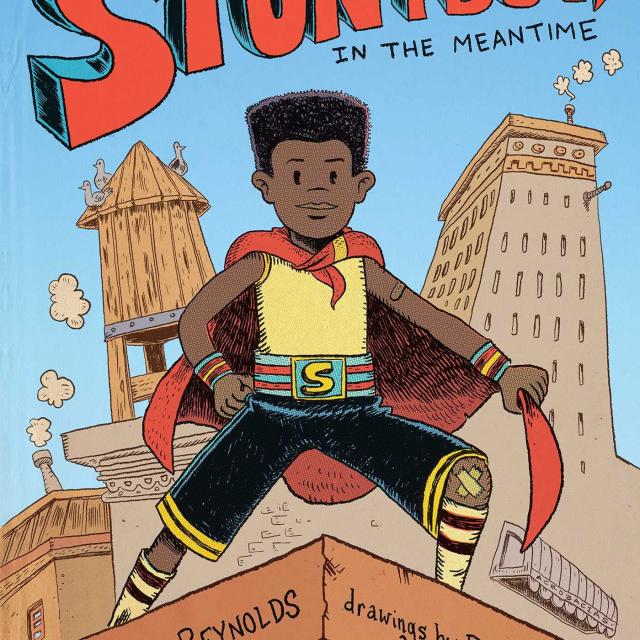 Jason Reynolds is a bestselling author, a Newbery Medal honoree, and the National Ambassador for Young People’s Literature.  Yeah, he’s awesome.  And he has a hilarious, hopeful, and action-packed new novel about the greatest young superhero you’ve 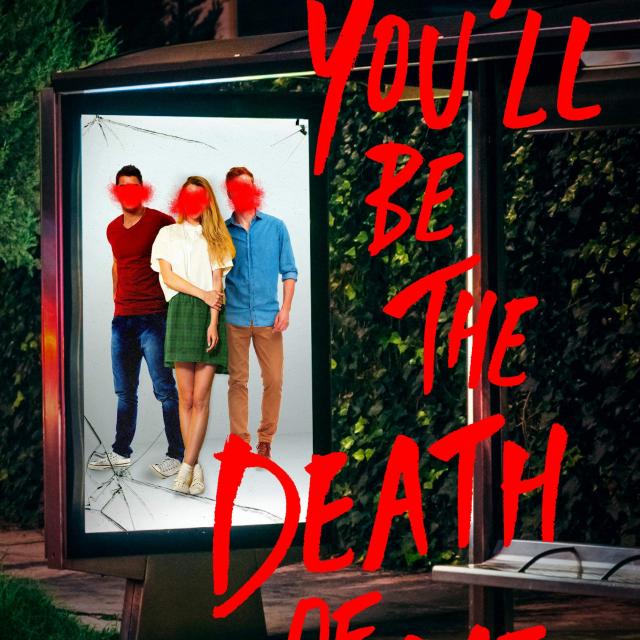 You'll Be the Death of Me

It's Ferris Bueller's Day Off with murder when three old friends relive an epic ditch day, and it goes horribly—and fatally—wrong.  It’s the new book from your favorite thriller author Karen M. McManus. 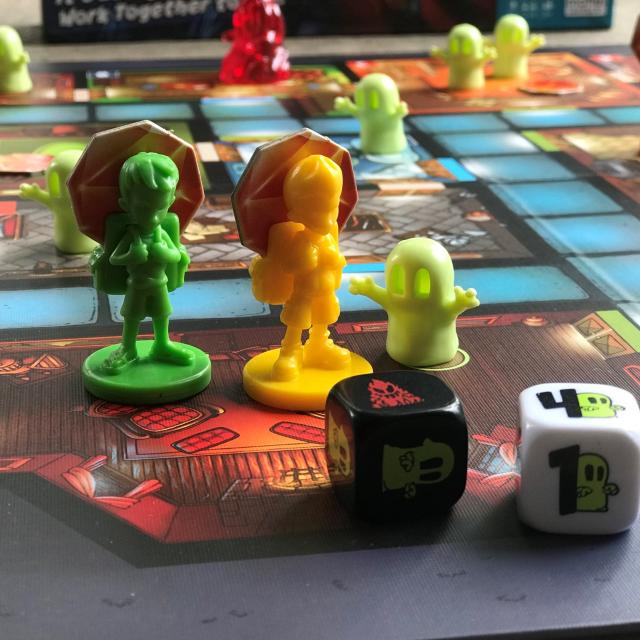 Board Games -- Cooperative NOT Competitive 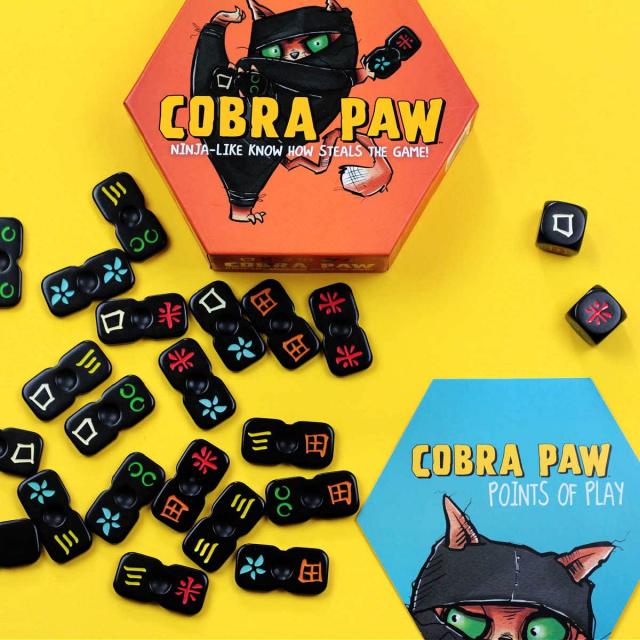 Board Games for the Cat Crazed

The board game industry obviously knows there are A LOT of crazy cat people that also love playing games.  Are you one of them?  Of course you are.  This installment in the blog series about National Game and Puzzle Week proves a quote from Sigmund Freud: “Time spent with cats is never wasted.” 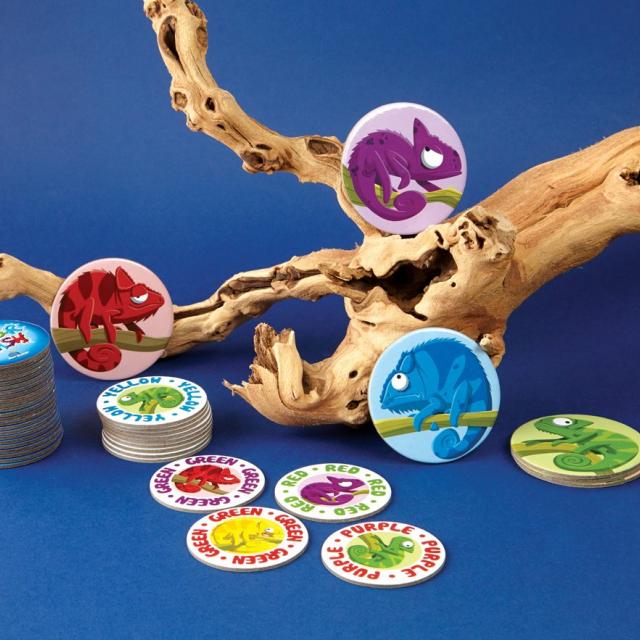 Board Games That Fill Your Need for Speed

The blog series about National Game and Puzzle Week continues!  We're taking a quick look at fast-moving games.  I personally LOVE this type of game.  My mother does NOT.  She’s always telling me to slow down. 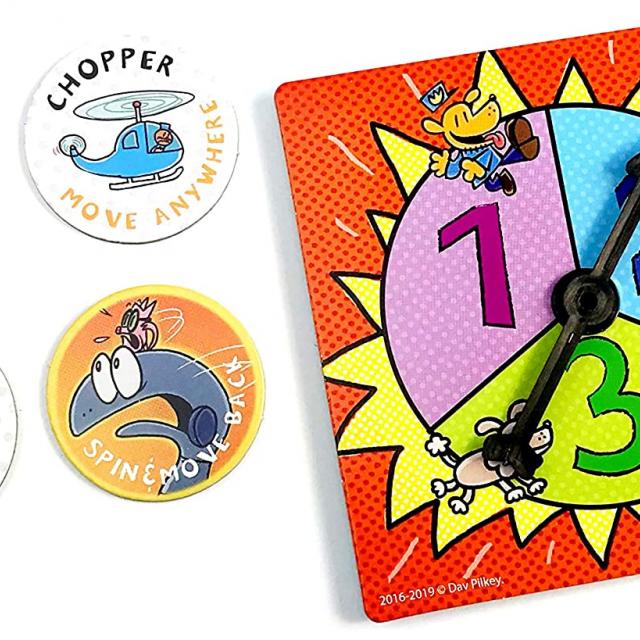 Board Games Based on Books

National Game and Puzzle Week is November 21-27, 2021.  That is also the week of Thanksgiving.  Coincidence?  I think not.  I’m going to do a series of blog posts to help you take advantage of both this holiday combination and the board game collection in the Kid Zone at Hoover Public Library.  I 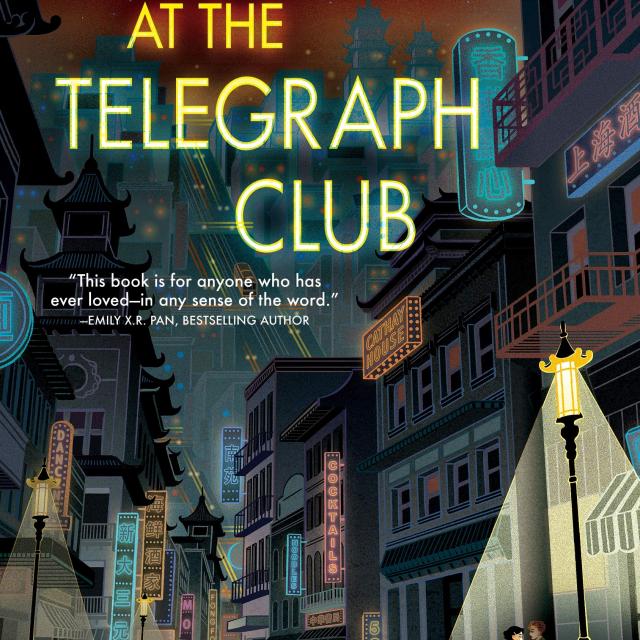 The National Book Awards were established in 1950 to celebrate the best writing in America.