Science is a force for good in the world--at least usually. But sometimes, when obsession gets the better of scientists, they twist a noble pursuit into something sinister. Under this spell, knowledge isn't everything, it's the only thing--no matter the cost. Bestselling author Sam Kean tells the true story of what happens when unfettered ambition pushes otherwise rational men and women to cross the line in the name of science, trampling ethical boundaries and often committing crimes in the process. 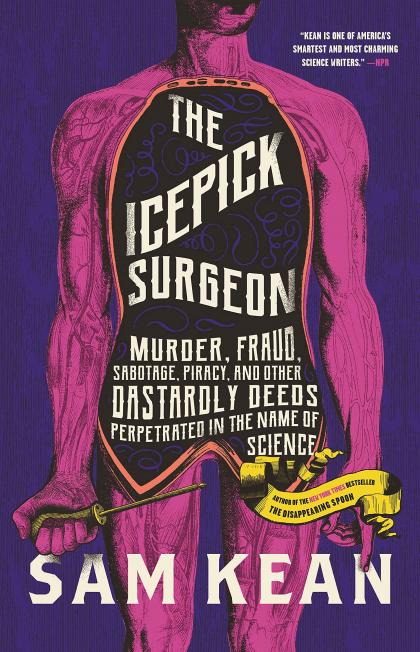 By Liza Rodman and Jennifer Jordan

A chilling true story-part memoir, part crime investigation-reminiscent of Ann Rule's classic The Stranger Beside Me, about a little girl longing for love and how she found friendship with her charismatic babysitter-who was also a vicious serial killer. Growing up on Cape Cod in the 1960s, Liza Rodman was a lonely little girl. During the summers, while her mother worked days in a local motel and danced most nights in the Provincetown bars, her babysitter-the kind, handsome handyman at the motel where her mother worked-took her and her sister on adventures in his truck. 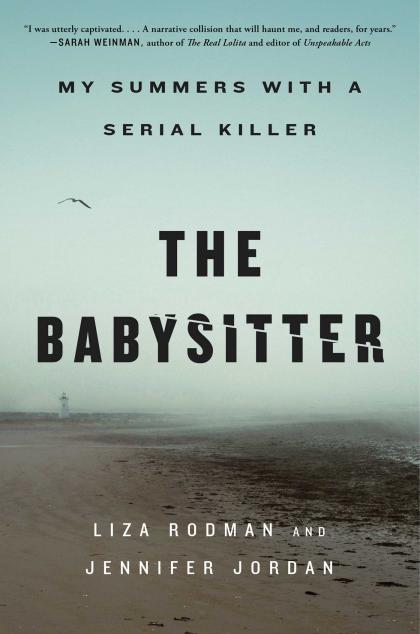 You Have a Very Soft Voice, Susan

After her father died in 2003, Susan Fensten turned to a genealogy message board to search for surviving relatives. Days later, she was delighted to receive an email from someone claiming to be a distant cousin. In fact, Susan had just been ensnared by a relentless sociopath. 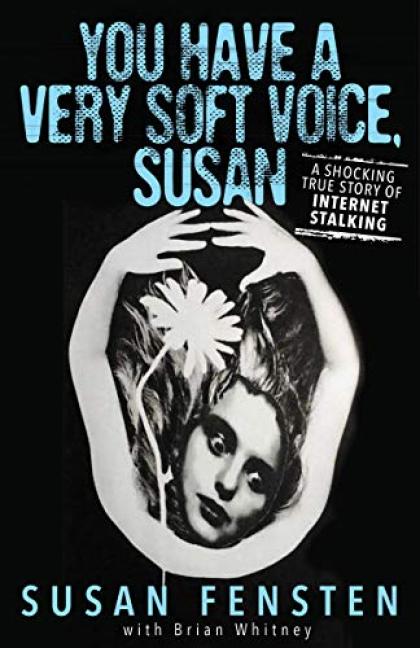 Chase Darkness With Me

Journalist Billy Jensen spent 15 years investigating unsolved murders, fighting for the families of victims. Every story he wrote had one thing in common - it didn’t have an ending. The killer was still out there.

But after the sudden death of a friend, crime writer Michelle McNamara, Billy became fed up. Following a dark night, he came up with a plan. A plan to investigate past the point when the cops have given up. A plan to solve the murders himself. 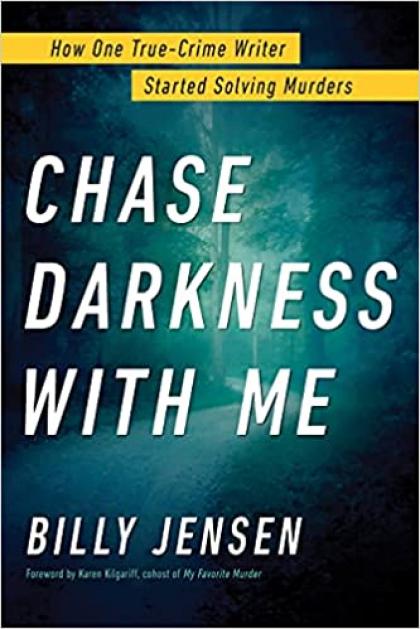 A practicing attorney, author Anne K. Howard first contacted Howell while he was serving a fifteen-year sentence for the murder of one of his seven victims. He was about to be charged for the remaining six murders. A unique and disturbing friendship between the two began, comprised of written correspondence, face-to-face prison visits and recorded phone calls. Howell, who had been unwilling to speak to any members of the media, came to trust Howard. 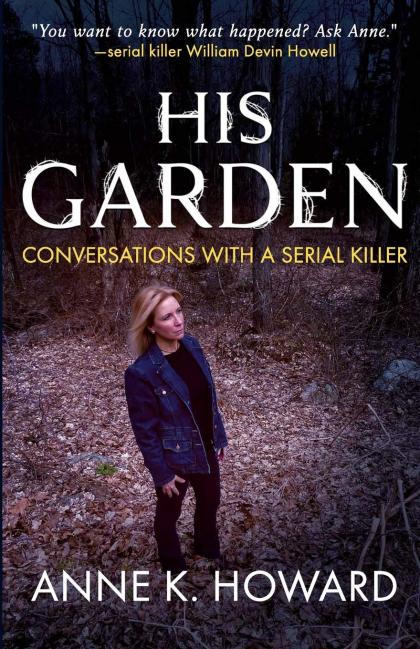 Sarah Weinman brings together an exemplary collection of thirteen recent true crime tales by some of the most exciting journalists and chroniclers of crime working today. With an introduction by Patrick Radden Keefe, this collection showcases true crime writing across the broadest possible spectrum and reflects on why crime stories are so transfixing and irresistible to the modern reader 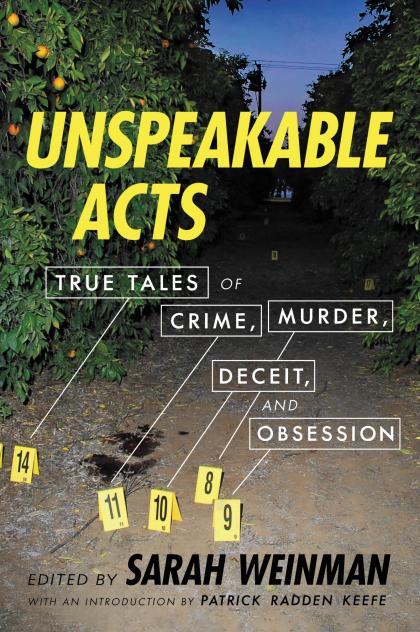 The Case of the Murderous Dr. Cream

The Case of the Murderous Dr. Cream takes readers to the late nineteenth century as Scotland Yard follows the trail of a cold-blooded serial killer who was as brazen as the notorious Jack the Ripper and who would finally be brought to justice by detectives employing a new science called forensics. "When a doctor does go wrong, he is the first of criminals," Sherlock Holmes observed during one of his most baffling investigations. "He has nerve and he has knowledge." In the span of fifteen years, Dr. 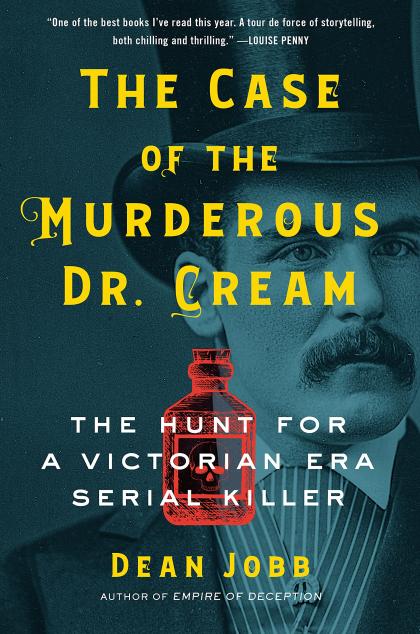 In the Still of the Night

From true crime legend Ann Rules comes this riveting story of a young woman whose life ended too soon - and a determined mother’s 11-year crusade to clear her daughter’s name. 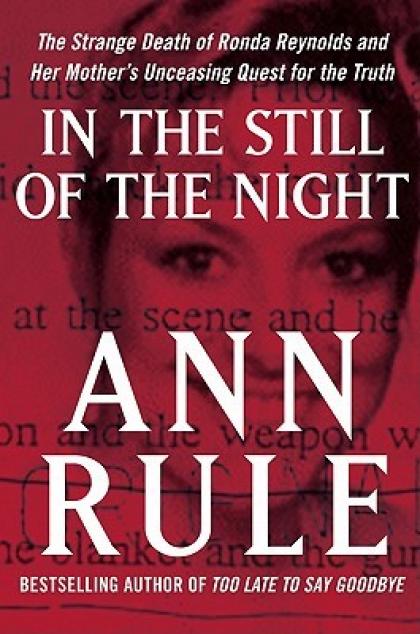